Canadian Candlemakers was started all because there was something missing in the Canadian market.

We were the first to bring BW-921 pillar wax to market in Canada and, shortly after, BW-917 container wax. We are currently also the sole supplier of BW-929 wax in Canada. We strive to bring you the latest and greatest waxes at affordable prices to our fellow Canadian Candlemakers :) We also purposefully keep our product selection small so we can have very fast shipping times and in stock products, but we are open to your ideas and suggestions. So please do contact us for questions, suggestions, and reviews!

As a pillar candlemaker myself (@babydollnaturals), I struggled to find a pillar soy wax once Ecosoya went off the market in Canada. When I started making candles back in 2017, there were four main Canadian websites that stocked Ecosoya Pillar Blend. Ecosoya then developed its Q230 wax, which was a new and improved version of the Pillar Blend and it was also available on these websites. Sadly Ecosoya closed its doors and their wax became out of stock everywhere. There was nothing left to replace Ecosoya's pillar wax. The four main Canadian websites all went into a frenzy and copied each other, only stocking several different varieties of container wax by Golden Brands. Candlemakers that needed a soy pillar wax were left behind in the dust.

Eventually Kerax bought out Ecosoya and started selling its wax again - but only at a higher price and based all the way in UK. Kerax also developed its own Kerasoy Pillar wax, which eventually became available on only ONE Canadian website. What does this lead to? This wax was constantly sold out, and processing times for orders sometimes took up to 5 weeks! I could not rely on this company to supply me with my pillar soy wax when I run a candle business. Pillar candlemakers also need other options in case they don't like how the Kerasoy wax performs. Personally, the Kerasoy pillar wax did not work well with the type of candles that I create. I noticed that when it melts, it turns into a jelly/gel before turning fully transparent. During the demoulding & carving process, I found the wax to be too soft & oily, which could also be problematic with shipping during heat waves. There was only one thing left for me to do...

I did my own research and low and behold I found a pillar soy wax to import from the US (way cheaper to import versus the UK). I was so surprised that the four main Canadian websites hadn't even heard about this wax. I contacted several of them and asked if they were planning on stocking a new soy pillar wax in the future, and if there had been demand for it once Ecosoya went out of stock. They told me there was a demand and they were "searching". The truth is, these websites don't really care if pillar candlemakers can get the proper wax that they need.

I am so happy that I can now help out fellow pillar candlemakers who have been searching for a high-quality soy pillar wax. I am planning on expanding my product line in the near future, and hope you will come along with me on this journey. 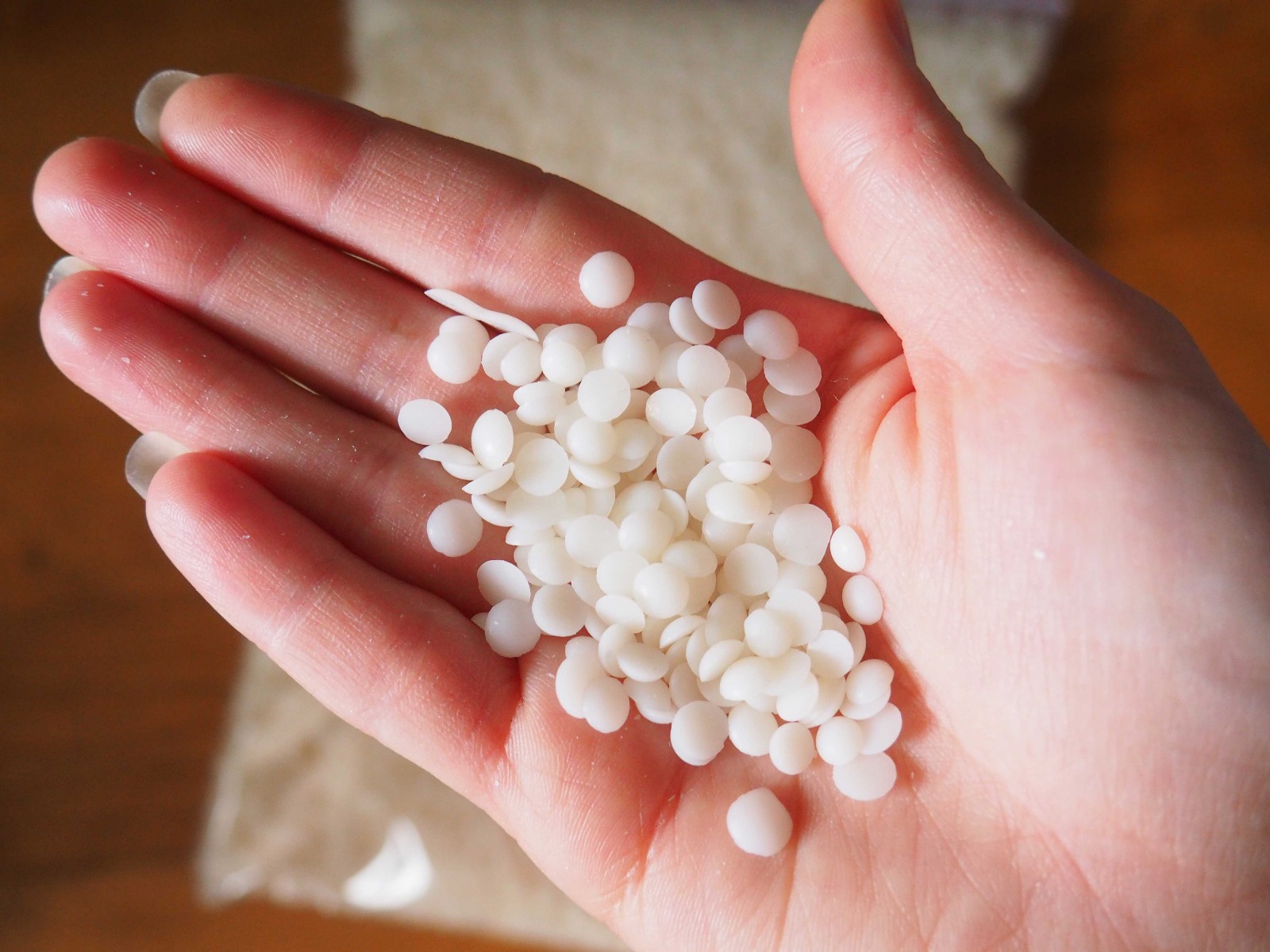